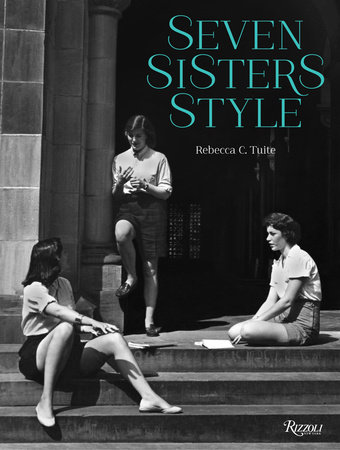 The first beautifully illustrated volume exclusively dedicated to the female side of preppy style by American college girls.

The Seven Sisters are a prestigious group of American colleges, whose members perfected a flair that spoke to an aspirational lifestyle filled with education, travel, and excitement. Seven Sisters Style explores the multifaceted foundations and metamorphosis of this style, from the early twentieth century through today. 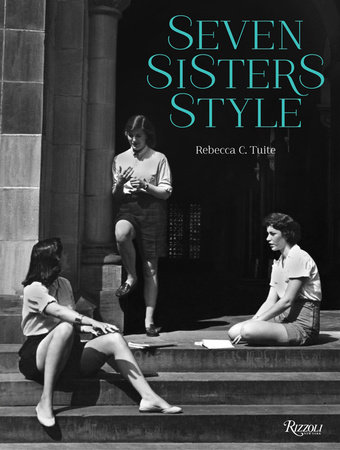