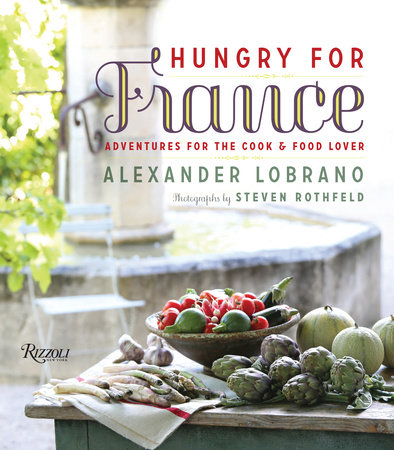 A culinary tour of some of the most alluring inns, food producers, restaurants, and winemakers of France, with more than seventy-five recipes updating classic regional dishes.

Every food lover's ultimate dream is to tour the countryside of France, stopping off at luxurious inns with world-class restaurants and sampling fresh produce from local markets. Imagine having as your guide a savvy bon vivant, someone who lives for the pleasures of the table and knows just where to ferret out all the delicacies in each town. This book delivers just that.

Each chapter covers a different region, from Normandy to Provence, and includes recommendations for a handful of the area's most excellent, off-the-beaten-path restaurants, along with recipes. The more than seventy-five recipes sprinkled throughout exemplify contemporary riffs on quintessential regional specialties. Hungry for France will inspire you to transform your cooking at home as well as to plan the trip of a lifetime.

Alexander Lobrano was European Correspondent for Gourmet magazine from 1999 until its closing, and has written about food and travel for Saveur, Bon Appetit, Food & Wine, the New York Times, and many other publications. He is contributing editor at Saveur magazine.

"I've long believed Alexander Lobrano, who's lived in Paris for 30 years, is the finest chronicler of all that goes on in French cuisine today. His enthusiasm alone makes reading him pure joy, and here he covers the different regions of France and its sprawling diversity of styles, from an Alsatian tarte flambé to from a Provençal ratatouille gratin." John Mariani, Huffington Post

"...for this food and travel writer whose latest book, Hungry for France, introduces a new generation of young cooks exercising their culinary creativity in the provinces...Part travelogue, part memoir, the book with stunning photographs by Steven Rothfeld includes profiles of carefully chosen restaurants and recipes like "Pan-seared John Dory with Rhubarb and Blue Crab Jus" and "Lemon Verbena-Cherry Clafoutis." Delightful also are the descriptions of the eating itself, whether Lobrano biting into a runny Saint-Marcellin cheese at a Lyon market or savoring langoustines in Brittany..." -Reuters

"Hungry for France, is a culinary love letter to his adopted country. It’s much more than a logical follow up to his earlier book, Hungry for Paris. This is a lively and opinionated hybrid, a mash up of travel book, cookbook, memoir and even coffee table tome, thanks to Steven Rothfeld’s wonderful color photographs. It’s a highly selective guide to restaurants, regions and specialties but also a road map for some of the newest culinary trends in a tradition-bound country." -EverettPotter.com

“He’s [Lobrano] made it his goal to explore France in search of “a spectacular meal [even] in its most remote and forgotten villages.” And explore he does. Lobrano tours the nation from le Nord to the Riviera, from soup to nuts. As each chapter presents a different region, Lobrano gives a thorough introduction about what makes its food special before sharing manageable recipes of all courses. Like the best cookbooks, this one belongs just as much on your kitchen shelf as your coffee table — to be enjoyed by chefs and prétendants alike.” –Metrosource

"If you’re even a little bit of a Francophile, or have ever found yourself daydreaming of a vacation in France punctuated by long dinners in the countryside, you’re going to want to get yourself a copy of Hungry for France. A cross between a memoir, a travel guide, and a cookbook, with all three components tied together by a love of French food, this book will have you planning your next vacation and tomorrow’s dinner at the same time." -Katieatthekitchendoor

"In his introduction to Hungry for France, Alexander Lobrano declares it an act of gratitude. He proves with every word that the remark is more than a beau geste. In this book, as in Hungry for Paris, he celebrates the country he calls home. When you read them, I think you’ll be grateful he has invited us to share." -Bonjour Paris

“Hungry for France offers France to the armchair tourist as well as the cook…Lobrano delivers a peek at their restaurants, a sip of their flavors and recipes for enjoying their cuisine in your own kitchen.” –The Post and Courier 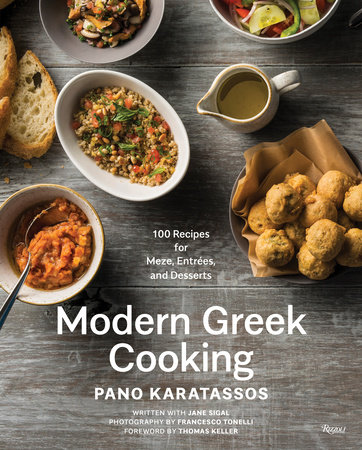 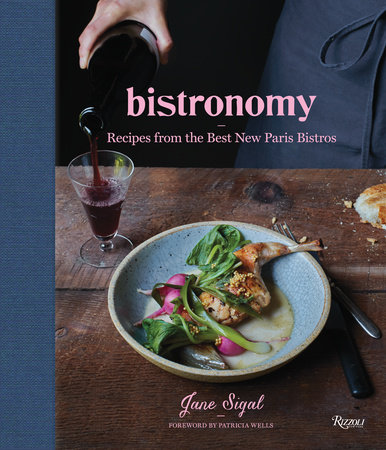 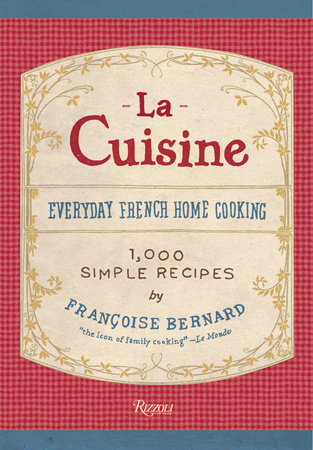 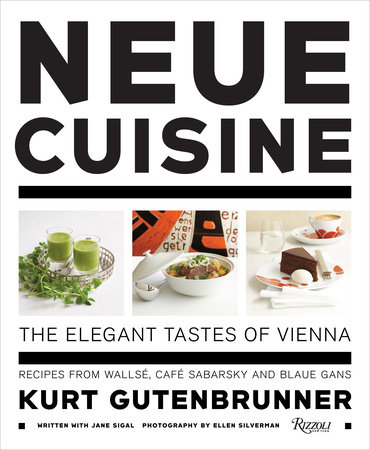