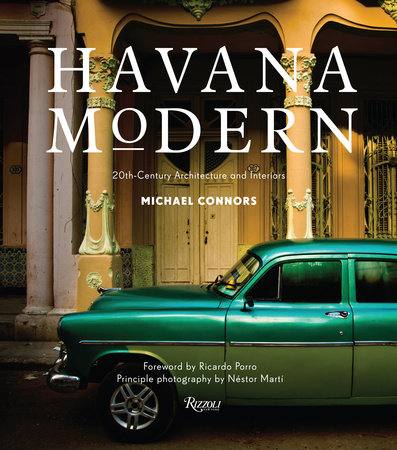 A revealing collection of astonishingly fresh and undiscovered midcentury architecture and interiors in Havana. Caribbean design expert and historian Michael Connors leads the reader on an unprecedented tour in Havana of the stunning and architecturally important private homes and buildings that have been meticulously preserved, previously unphotographed, and mostly inaccessible to visitors. This lavish book represents the modern movement in Cuban architecture, from art nouveau and art deco to the flowering of high modernism just before the Revolution, spanning from the early 1900s to 1965. At a time when travelers are rediscovering Cuba, this volume offers a range of the city’s twentieth-century cultural achievements. The photographs, shot exclusively for the book, show examples from the artsy Vedado neighborhood, the seaside streets of Miramar, Central Havana, and Havana’s posh Country Club Park area. Included are iconic places such as Cuba’s remarkably futuristic National Schools of Art; the art deco landmark Bacardi building; Casa de Alfred von Schulthess by Richard Neutra; the stylish Habana Riviera Hotel, and its original 1957 interiors; the Hotel Nacional de Cuba designed by McKim, Mead & White, on Havana’s seaside drive the Malecón; and the world-famous Tropicana cabaret nightclub by architect Max Borges. Havana Modern is a pioneering book of modern design that shows a corner of the world where modern architecture thrived and has been carefully preserved.

Michael Connors has more than thirty years of experience in writing, consultation, and teaching in fine and decorative arts. He has authored many books. Ricardo Porro is a Cuban-born architect. In 1961, he was designated as the head of design for Havana’s National Schools of Art.

“In the first half of the 20th century, Havana served as a huge stage set for some of the great architectural styles. Most of their buildings still stand, as author Michael Connors shows us in a new book from Rizzoli called Havana Modern. Its 256 pages of lush photography by Nestor Marti, and an insider’s guide to some of the most beautiful buildings on the planet. Havana’s 20th-century buildings stand today as potent symbols of architecture from other eras. And if they’re not perfectly preserved at the moment, then they’re certainly researched and recorded well in Havana Modern.” –Architects + Artisans

“A revealing collection of astonishingly fresh and undiscovered midcentury architecture and interiors in Havana, Havana Modern guides readers through an unprecedented tour of Havana, presenting stunning and architecturally important private homes and buildings that have been meticulously preserved, previously unphotographed and mostly inaccessible to visitors. This book represents the modern movement in Cuban architecture, from Art Nouveau and Art Deco to the flowering of high Modernism just before the Revolution, spanning from the early 1900s to 1965.” –Editor at Large

“Post-independence, prerevolutionary Havana was a glamorous, cosmopolitan place, attracting jet-setters from around the globe…a major building boom, chronicled in lively detail in Havana Modern…Havana-based photographer Néstor Martí has supplied the book’s stunning images…As Martí’s photos show, the legacy of this era is in many cases well preserved—if often just by neglect, a situation that has caused other important structures to deteriorate. Havana Modern serves as an important record of this period, and the photos that follow are just a brief glimpse of a rich cultural heritage.” –Architectural Digest

“This beautifully photographed book of Havana's most iconic homes and structures will make you feel like you have been on a tour of the island. Striking photos of Cuba's Art Deco and Art Nouveau architecture in public and private spaces - including some which have never been photographed - are included.” –NBC News

“Havana Modern amply illustrates that, whatever the Revolution’s pretensions, virtually nothing of significance was built in Havana after 1959. All the beauty in its buildings came before. “No one has been able to bring to life the architecture and design of Cuba and the Caribbean the way Michael has been able to in this book and in his previous books,” said Mitchell Kaplan, who runs the Books & Books stores and is something of a literary institution in Miami.” –Miami Herald 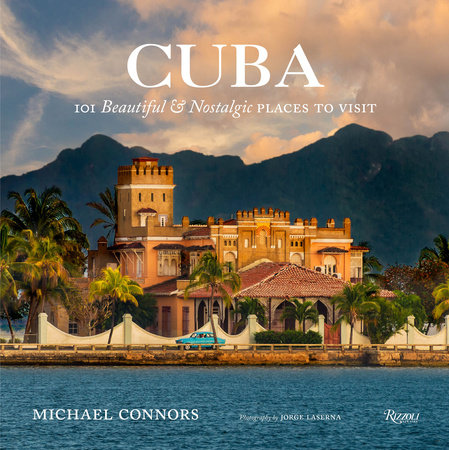 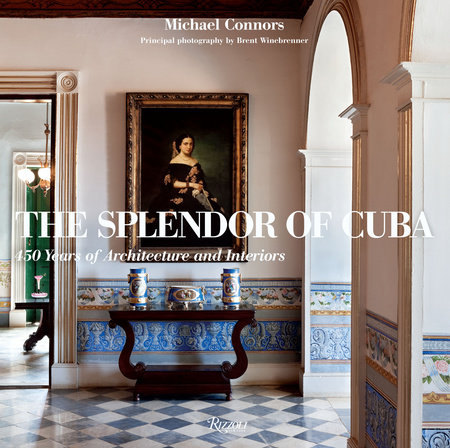 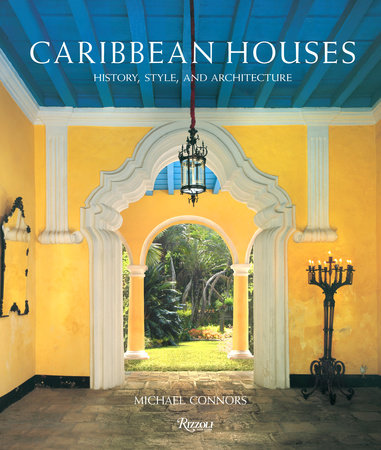