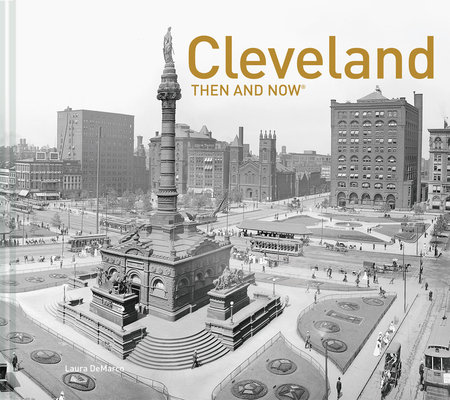 Laura DeMarco is an arts and culture reporter for the Plain Dealer newspaper in Cleveland. She specializes in local history and lost landmarks, an interest that began with teenage adventures through abandoned buildings and Cleveland’s industrial wastelands. She covers historical preservation, cultural institutions, immigrant groups, neighborhoods and the forgotten stories of Cleveland’s most interesting characters. Her multi-media "Lost Cleveland" features are some of the most popular on Cleveland.com. She lectures at Cleveland schools, colleges and historical societies on these topics and more. A third-generation Clevelander, she grew up listening to her grandmother’s and parents’ stories of Euclid Beach Park, Municipal Stadium and downtown department stores and loves to share these with new generations. 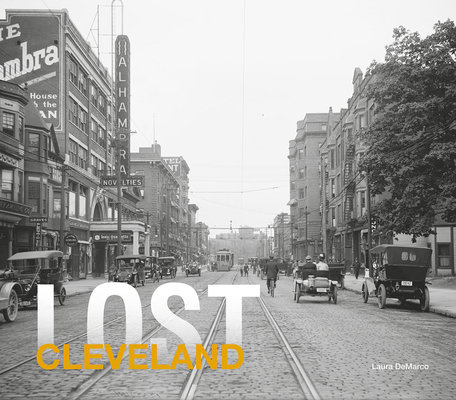 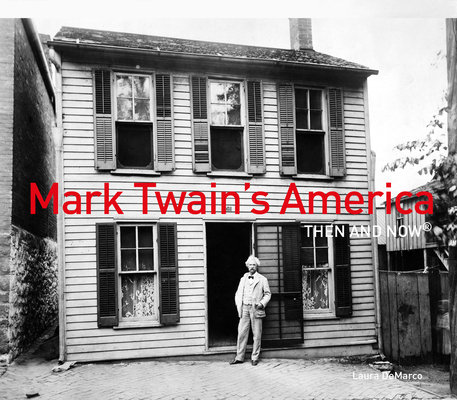 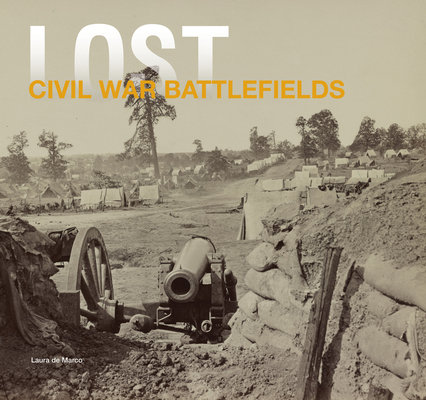