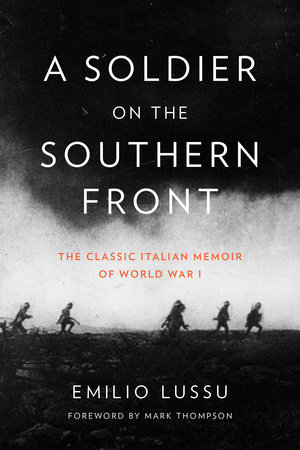 A rediscovered Italian masterpiece chronicling the author's experience as an infantryman, newly translated and reissued to commemorate the centennial of World War I. Taking its place alongside works by Ernst JŸnger, Robert Graves, and Erich Maria Remarque, Emilio Lussu's memoir is one of the most affecting accounts to come out of the First World War. A classic in Italy but virtually unknown in the English-speaking world, it reveals, in spare and detached prose, the almost farcical side of the war as seen by a Sardinian officer fighting the Austrian army on the Asiago plateau in northeastern Italy, the alpine front so poignantly evoked by Ernest Hemingway in A Farewell to Arms.

For Lussu, June 1916 to July 1917 was a year of continuous assaults on impregnable trenches, absurd missions concocted by commanders full of patriotic rhetoric and vanity but lacking in tactical skill, and episodes often tragic and sometimes grotesque, where the incompetence of his own side was as dangerous as the attacks waged by the enemy. A rare firsthand account of the Italian front, Lussu's memoir succeeds in staging a fierce indictment of the futility of war in a dry, often ironic style that sets his tale wholly apart from the Western Front of Remarque and adds an astonishingly modern voice to the literature of the Great War.

Emilio Lussu (1890-1975) served as an infantry officer in WWI and was decorated several times for valor. A fervent antifascist, he spent much of the 1920s in exile in France, fought in Spain against Franco, and returned to Italy in 1943 to join the resistance. Mark Thompson is an award-winning British historian. He is the author, most recently, of The White War: Life and Death on the Italian Front, 1915-1919.

"This beautiful, harrowing, moving, occasionally comic memoir of the experiences of the Sardinian writer, Emilio Lussu, on the Italian-Austrian front...in the First World War has remained largely unknown to English-speaking readers. ...Its republication in a new translation...means it should now find a place on the bookshelf alongside Robert Graves and Erich Maria Remarque." -Times Literary Supplement

"Any avid student of history, particularly military history, will be enthralled with A Soldier on the Southern Front...this book will not soon be forgotten." -New York Journal of Books

"The recovered memoir of a brave Italian soldier in World War I. It is a story of trench warfare in 1916, but more importantly, it is the story of the men who fought and their derision of their commanding officers. The author’s memory is vivid, and the characters demand it. The author writes about a war of maneuver to save lives rather than a war of position that would cost them. Lussu’s philosophy of war was born in the days he lived through and wrote about." -Kirkus Reviews

"...Emilio Lussu’s A Soldier on the Southern Front, stands as a closely observed critique of wartime generalship that is demonstrably inadequate to the task at hand...Lussu’s own recollections of combat stand out, because he retains throughout a tone of remarkable dispassion even while recording instances of senior officer ineptitude likely to mortify even the most obdurate donkey.
Soldier recounts a single year in the combat history of the Sardinian brigade to which Lussu was assigned throughout the war...by stitching together a series of loosely-related episodes, Lussu provides a detailed and compelling picture of what it was like to fight the Austrian army in the mountains of northern Italy. Mostly, it was miserable. As on the Western Front so too on the Southern one: Service in the trenches combined filth, deprivation, exhaustion, and periodic terror, reinforced by an acute awareness of being at the mercy of forces utterly without mercy." -Andrew Bacevich in Raritan 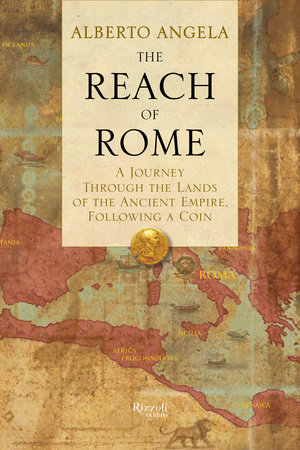 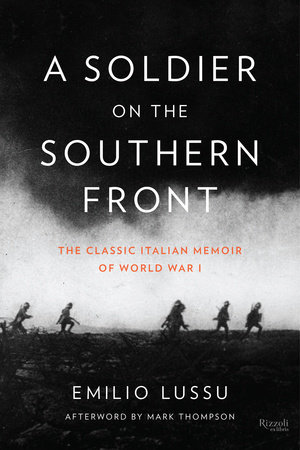 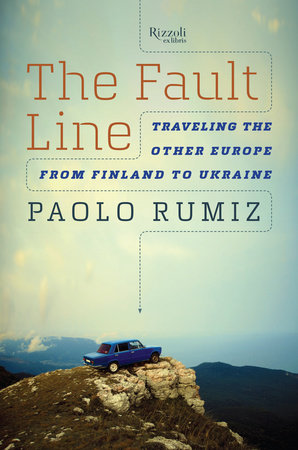