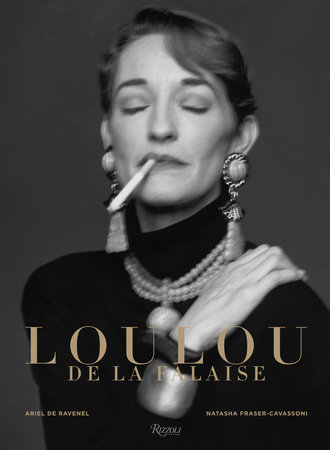 Loulou de la Falaise is the first monograph to celebrate the life and work of the style icon and muse to Yves Saint Laurent who became the embodiment of French chic. Renowned for her bohemian chic, daring style as well as for her lightness, nonchalance, and humor, Loulou de la Falaise was not only an influential fashion icon but also a breath of fresh air to the world of Parisian haute couture. The Anglo-French beauty assisted the designer Halston and modeled briefly for Diana Vreeland’s Vogue before moving to Paris in 1972 to work alongside the iconic designer Yves Saint Laurent. A true original, her sense of color and fantasy and her attitude would energize the mythic house and fashion in general. For almost forty years, de la Falaise would forge her professional reputation designing extraordinary jewelry and accessories both for Yves Saint Laurent as well as for her own line. This elegant volume is a life in pictures, with over 400 images by legendary contemporary photographers, from Helmut Newton and Richard Avedon to Steven Meisel and Bettina Rheims, as well as an essay by Pierre Bergé and interviews with Loulou intimates such as Betty Catroux, Inès de la Fressange, Diane von Furstenberg, Christian Louboutin, Elsa Peretti, Paloma Picasso, André Leon Talley, and Oscar de la Renta. A celebrated style icon from the ’60s until her death, Loulou's appetite and flair for fashion continues to be an inspiration today.

“To say that Loulou de la Falaise was an icon of style and at the vanguard of fashion is indeed an understatement. This book serves as a veritable celebration of a life well lived and abruptly cut short while still in her prime. Loulou is remembered via a museum worthy showing of photographs that lays testament to who and what she was during her life. What comes through it all is the feeling that you would want to be friends with someone who was that creative, that free, that inclusive. Along with the incredible photo assortments are an ocean of quotes from the most notable of fashion personalities and from her nearest and dearest friends and family. Loulou de la Falaise is not a book only for those who know of her but for anyone who truly believes in creativity and possesses a free spirit.  Loulou was one of a kind, then and now…” —New York Journal of Books

“In a season of not to be missed books (as there always are) this one is THAT ONE. Over and Over, words like CHIC &STYLE become just one word- LOULOU. Loulou de la Falaise is a perfect creation, like Loulou herself, full of color, beauty, and wit. Remembrances from friends and others in the fashionable world, the book is filled with personal photographs, and professional, along with wonderful photographic comparisons between Loulou and mother Maxime.” –Little Augury

"Loulou De La Falaise’s Impeccable Style is Celebrated in a New Book. Haute-couture muse and leader of her own short-lived but greatly admired cult fashion brand, Loulou de la Falaise was a supernova gamine…Ariel de Ravenel and Natasha Fraser-Cavassoni’s effervescent book, Loulou de la Falaise…A grand gallop of an art book…like the golden Baroque mirrors its subject clustered on her farmhouse walls like immense brooches, it sees, records, and explores everything about her wonderful, occasionally poignantly mysterious life. And its transporting images, from the wackily romantic nuptial ensemble to the parade of hippie-chic interiors, prove why her personal style intoxicates the fashionable world.” –Architectural Digest

“Loulou de la Falaise…is a love letter and fond adieu to Loulou de La Falaise…272 pages of style inspiration…riveting are the pages…It’s a happy and poignant celebration of an elfin icon.” –The Style Saloniste

“...guaranteed to inspire just about every corner of your life. This first monograph, dedicated to the life of this style icon includes more than 400 images, among them shots of her modeling for photographer Richard Avedon for Vogue...” –One Kings Lane

“A French Fashion Muse Gets Her Due. The book, a collection of some 400 striking photographs of de la Falaise and her quirky, ahead-of-its-time style…The tome features pictures by Avedon, Steven Meisel, Michael Roberts, and more, as well as images of de la Falaise’s other passion, for the lush, rambling gardens at her house in Boury-en-Vexin. By detailing de la Falaise’s colorful life, the book brings to life a rich era in fashion history, particularly the heady hey days of 1970s Paris...” –Yahoo Style

"...this book established de la Falaise as part of the elite club of fashionistas of the 20th century whose legacy is still felt today." –Bal Harbour Magazine

“…when I heard that a new book is coming about Loulou De La Falaise, I could not wait to get my hands on it. Simply entitled Loulou de la Falaise, the book celebrates Loulou’s incredible personal style, from the ’60s until her untimely death in November 2011 and thus providing her with a permanent spot in the pantheon of strong, inspirational women whose influence is timeless.” –Marienela.net

"A more recent icon of beauty and fashion, Loulou de la Falaise, and her beyond-elegant life is celebrated in a sumptuous self-titled Rizzoli coffee table book… Much of the book is a graceful oral history, with memories of her inimitable glamour and grace from intimates…” –Gay City News

“The book’s crystalline chronicle of Loulou’s inimitable chic, design oeuvre and unforgettable beauty begins with the artfully blurred black and white cover photograph by Michael Roberts. Her style transcends fashion and is therefore timeless: quite a well chosen cover image. Because of its wealth of images and lucid text, this book is a must-read for jewelry lovers, designers and fashion students seeking a definitive overview of what Loulou designed…” –Bijoux Review 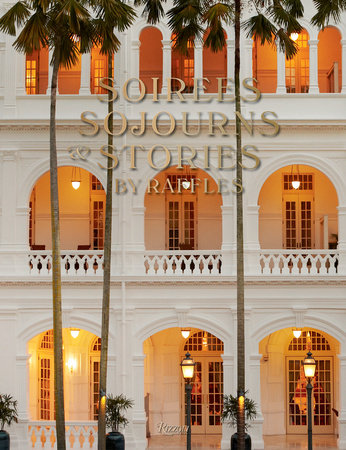 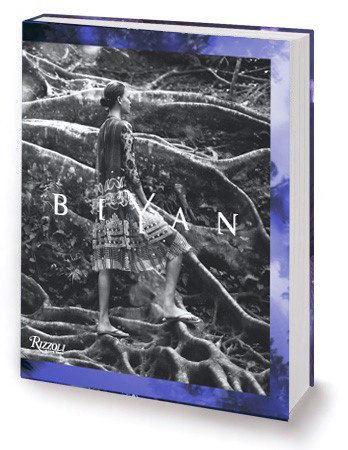 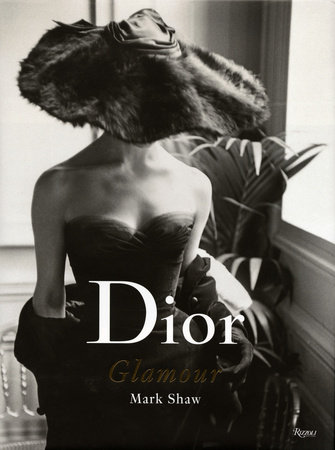 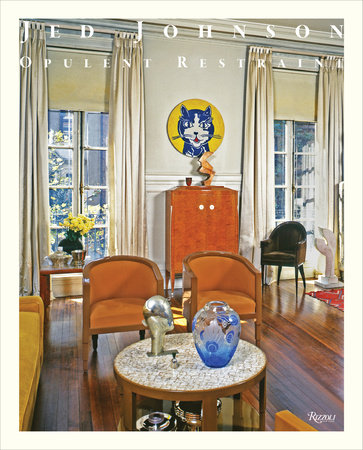 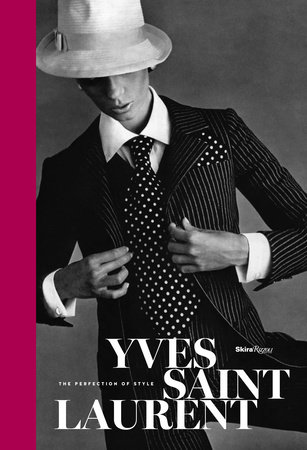 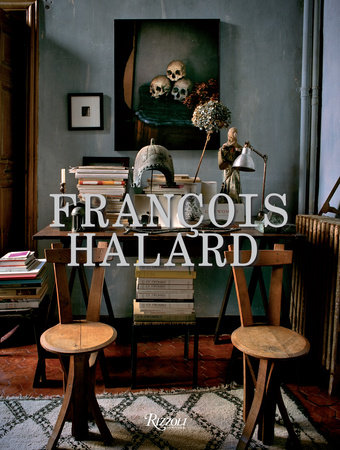 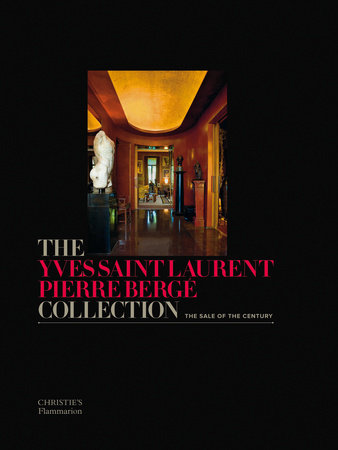