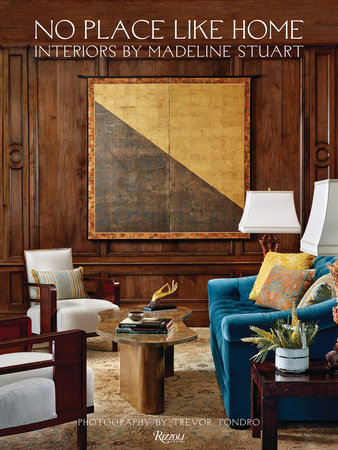 The first book from renowned Hollywood-based interior designer Madeline Stuart, whose elegant decorating is predicated on timeless design, be it modernist or traditional in inspiration.

Stuart is hailed as an icon in Los Angeles for her exceptional work. Architectural Digest wrote, "In a city driven by artifice and spectacle, Madeline Stuart celebrates understatement, authenticity, and elegance without affectation." The daughter of director Mel Stuart (Willy Wonka & the Chocolate Factory) and a decorator mother whose interiors were favored by actors and entertainers, Stuart grew up as a Hollywood insider. Today, her wide-ranging clientele comes from the entertainment industry as well as the world of business and finance.

In No Place Like Home, Stuart herself writes eloquently about her recent work. With insight and wit, she walks the reader through her design process, from initial vision to execution. From her meticulous renovation of Cedric Gibbons's Streamline Moderne house to a newly built Montana ranch to a Mediterranean-inspired residence on the California coast, each project is informed by Stuart's keen understanding of history and craftsmanship as well as her skill with scale, proportion, and balance. These, along with her unexpected combinations of furniture and fine-art and decorative elements, result in richly layered interiors that feel authentic to their period and place, while remaining always relevant, modern, and beautiful.

Madeline Stuart is an AD100 and Elle Decor A-List interior and architectural designer whose work has been featured in numerous publications. In 1998, Stuart launched her own custom furniture, lighting, and accessories line, available at showrooms across the country.

Mayer Rus is a design writer, editor, and critic. He is currently the West Coast editor of Architectural Digest.

Trevor Tondro is a photographer who works with some of today's foremost interior designers and fashion companies.

"In her first book, No Place Like Home (Rizzoli, $55) Hollywood-based Madeline Stuart, an A-list interior designer, invites readers inside her meticulously layered projects, which are informed by history and craftsmanship. Stuart herself writes eloquently about her design process, walking readers through recent projects that successfully combine grace, scale, proportion and balance." —ATLANTA HOMES & LIFESTYLES

“In a world where Pinterest scavengers masquerade as professional decorators, Madeline’s insistence on the old-school virtues of design artistry and craft is all the more refreshing.”
— Mayer Rus, Architectural Digest

"Madeline Stuart is a true child of Hollywood. If there’s any doubt, look no further than the title of the interior designer’s new monograph No Place Like Home: Interiors by Madeline Stuart which echoes the universal sentiment voiced by Dorothy in that ultimate musical fantasy, The Wizard of Oz, from Tinseltown’s golden age. Stuart is a longtime go-to for an extensive list of starry and high-net clients in Los Angeles and beyond, most of whom prefer not to be singled out.  Among them are boldface names, such as former Fox TV Group co-head Gary Newman and his wife, entertainment attorney Jeanne Newman; Curb Your Enthusiasm’s Larry David; producer John Goldwyn and hotelier Jeff Klein; and producer Lisa Henson. (Past patrons include Jason Alexander, Stacey Snider, Lindsey Buckingham and the late Nora Ephron.)" —Hollywood Reporter

"Madeline Stuart creates interiors the defy categorization, unless breathtakingly beautiful can be considered a category. In her debut monograph, No Place Like Home, eight magnificent residences, ranging from a landmarked Streamline Moderne house with an old Hollywood pedigree, to a newly built modernist lodge in “Big Sky County” are presented in rapturous detail." —Incollect

“Much like the character in her father's most famous film, the Los Angeles designer relishes the art of surprising and delighting.” —1st Dibs 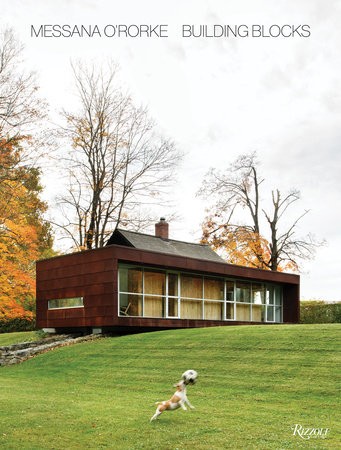 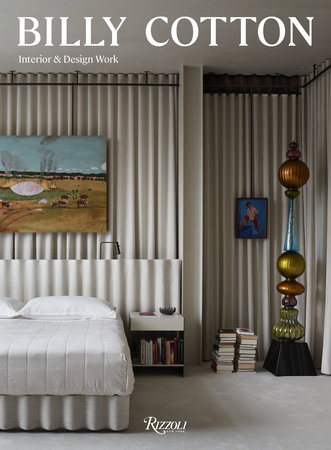 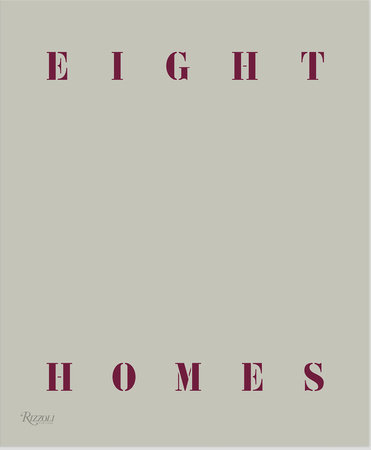 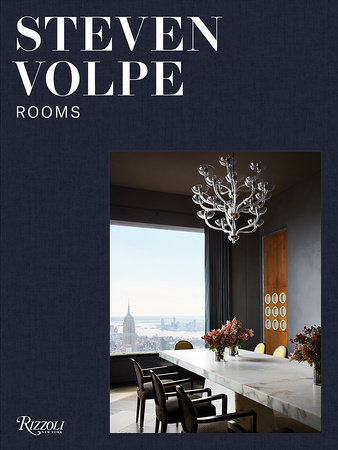 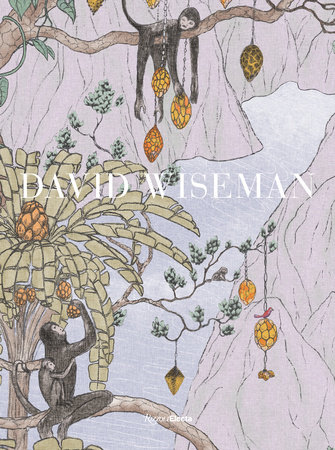 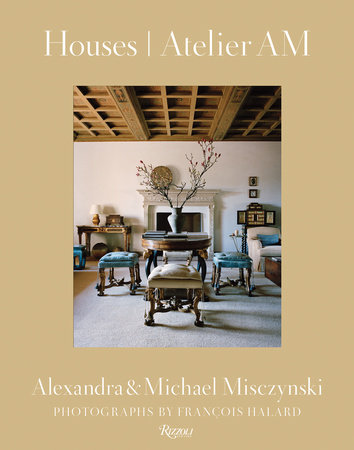 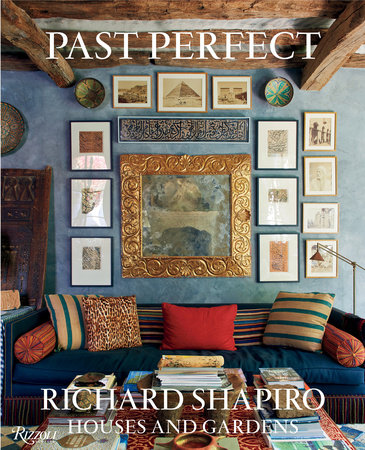 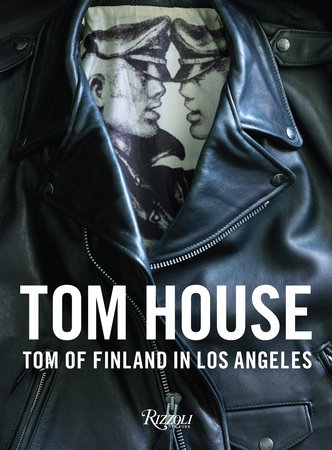