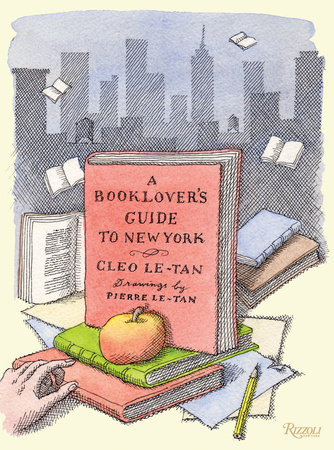 A Booklover's Guide to New York is a love letter to everything literary in New York City. It is a book all about books. The book is an object in itself, designed as the ultimate little tome any book collector would love to acquire, layered with witty Pierre Le-Tan drawings, as well as photographs of some of the most precious bookish locations.
Rediscover New York in the most fashionably literate way: whether you are in need of an exceptionally rare edition of your favorite novel (perhaps to be found in the dark and musty backroom of The Center for Fiction), or the most tranquil place to devour a short story on a wintry day (an empty underground food court in a Midtown skyscraper), or if you are looking to follow in the footsteps of a beloved author or novella character (like Capote's Grady and Clyde in Central Park Zoo), this will be your ultimate companion.
Part guide, part sophisticated scrapbook and part desirable object, A Booklover's Guide to New York is an absolute must for any book-savvy person--the young bookworm or old scholar, the visiting tourist or homegrown New Yorker, the aspiring writer or doting parent.

Cleo Le-Tan is a London born, New York based author who has always loved books. Born into an artistic family of obsessive collectors, she grew up surrounded by books. She published her first novel Une Famille with Grasset in 2013. Since then, she moved to New York and has been carefully exploring all the literary hideouts and secrets of the city, hoping to put them all together in a compelling journal-like collaboration she is working on with the visual help of her father.
Pierre Le-Tan is a well-respected artist, interior decorator, illustrator and art collector. He rose to prominence in the early 70s when he drew covers for the New Yorker at the young age of 19. Since then, he has had multiple art exhibits all around the world, decorated restaurants, hotels, film sets and has written dozens of books. He lives in Paris, surrounded by hundreds and hundreds (if not thousands) of books, rare artwork and all kinds of bizarre objects.
Tavi Gevinson is a writer, magazine editor, and actress.
Marc Jacobs is a fashion designer.
Hamish Bowles is an author and the international editor-at-large for Vogue.

"For this guidebook-cum-personal history, writer Cleo Le-Tan collaborated with her father, the late French artist Pierre Le-Tan, to catalog the city’s many literary landmarks. It includes 200 destinations, both famous (the New York Public Library) and off the beaten path (the Brooklyn where Truman Capote lived and wrote parts of In Cold Blood), as well as interviews with two dozen New Yorkers about their favorite bookish spots." —CURBED NATIONAL

"As Prufrock measured out his life in coffee spoons, some New Yorkers measure theirs in departed bookstores. I weep most for Crawford Doyle, which in 2017 closed after twenty-one years in stately residence on Madison Avenue at Eighty-first Street. But there have been compensations among the heartaches. In 2014, Albertine opened at the French Embassy, on Fifth Avenue and Seventy-ninth Street. The gorgeous store cheekily asserts on billboards that “The best bookstore in France is in New York City.” And Rizzoli, which lost its lease in its double-front townhouse on Fifty-seventh Street in 2014, later reopened on Broadway and Twenty-sixth Street, in a space nearly as grand as the original. Cleo Le-Tan’s A Booklover’s Guide to New York is expressly made for those who view the city’s bookstores as integral to its being. Documenting the shops, sellers, libraries, and bibliophiles of the city, the illustrated book is a worthy addition to any personal collection." —NEW CRITERION

"Looking for a romantic escort to stroll the city with this fall? Well, while I don't have anyone to set you up with at the moment, I strongly recommend you get your hands on A Booklover's Guide to New York. A love letter to all things literary, Cleo Le-Tan's new book will walk you through every neighborhood in the city, pointing out the best spots to shop for new, used, and rare titles, the coziest places to settle in for an afternoon of reading, and the landmark stops your favorite authors made before you." —GUEST OF A GUEST 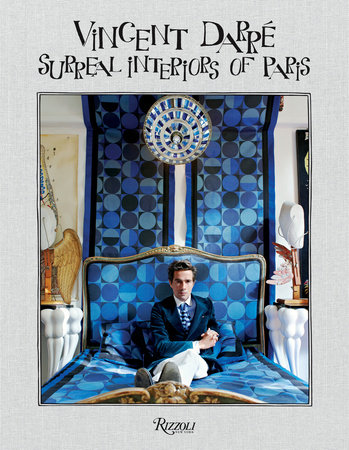 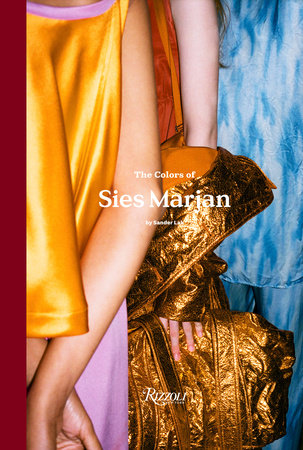 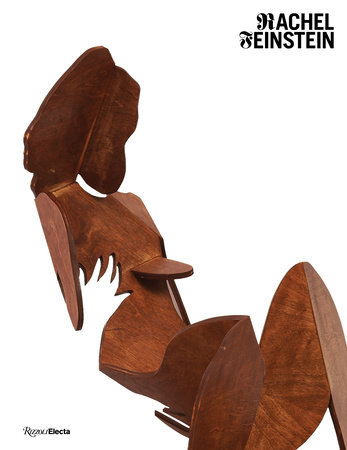 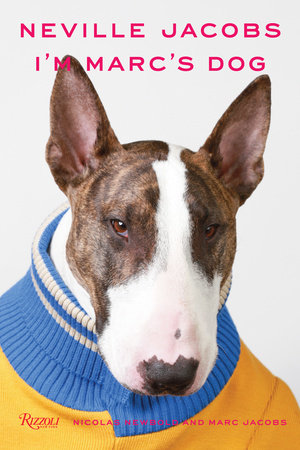 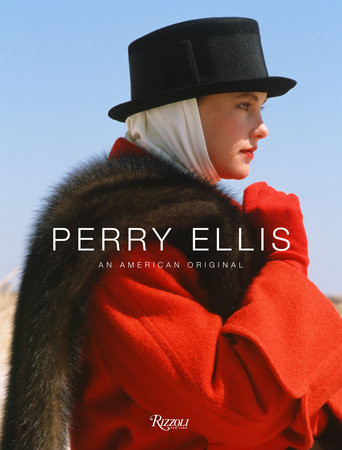 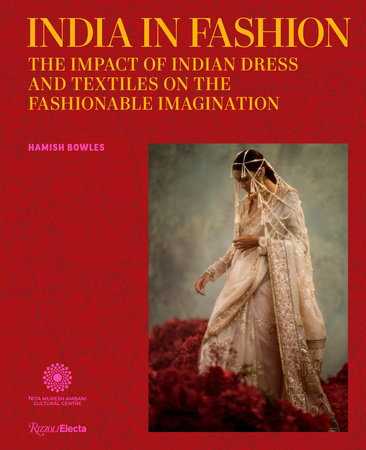 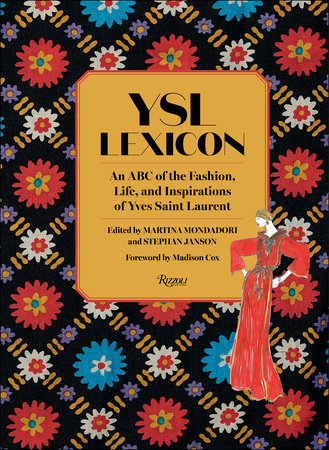 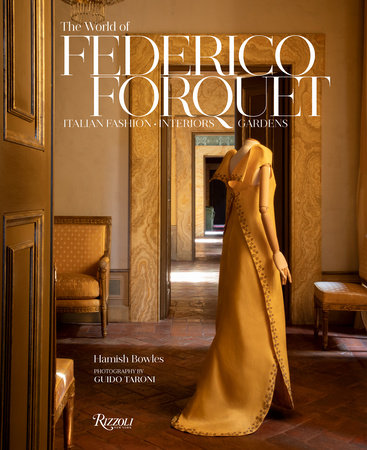 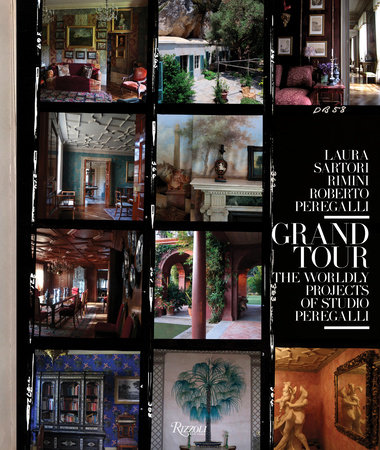 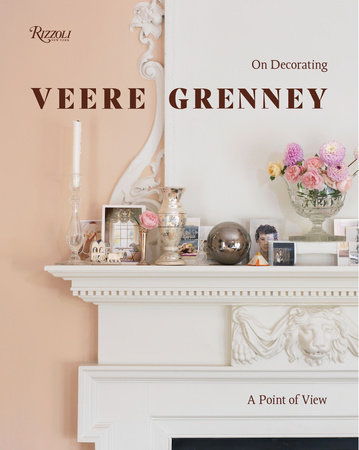 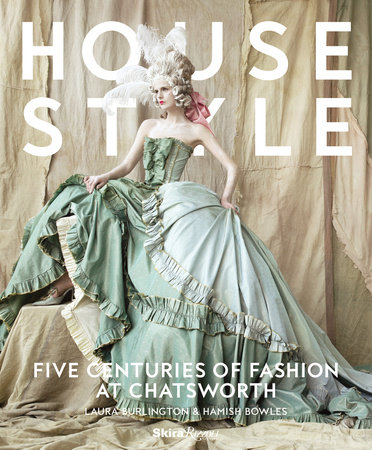 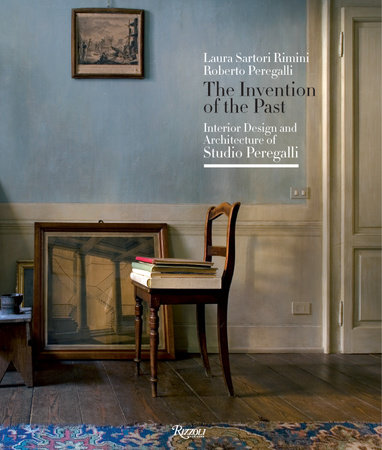