A lavishly illustrated banquet of style, elegance, and taste, this is a who's who of the most glamorous men and women around the world, the ultimate treasury of fashion inspiration.

This sumptuous volume--the ultimate sourcebook for fashion mavens, Instagram followers, and celebrity worshippers--presents the complete history of the much-lauded and highly visible International Best-Dressed List (IBDL) launched by Eleanor Lambert, "Godmother of Fashion," in 1940. The List has become a barometer of style and the highest honor a sartorial savant can receive, and today it's an ongoing record of the world's most glamorous women and men from society, royalty, Hollywood, celebrity, fashion, art, culture, sports, and media. These gorgeous "swans" of elegance, influence, and grace are gathered here in the most comprehensive survey ever published.

This rich story is told by insider and IBDL Hall-of-Famer Amy Fine Collins through her encyclopedic knowledge, exclusive insights, and countless entertaining anecdotes about the behind-the-scenes goings-on--Lambert was offered kickbacks and bribes of up to $50,000 by list aspirants--that shed light on the selection process, the vibrant personalities (not to mention egos) of the chosen, and the zeitgeist of the times.

For sixty years, Lambert was queen of the International Best-Dressed List. In 2002, she formally ceded the reins to Graydon Carter, Amy Fine Collins, Reinaldo Herrera, and Aimée Bell.

Amy Fine Collins is a writer and editor at large at Air Mail. She has been a special correspondent at Vanity Fair for more than 20 years.
Graydon Carter was Vanity Fair's editor in chief from 1992 to 2017 and is now editor of Air Mail, the digital news platform.
Fashion designer Carolina Herrera was inducted into the IBDL's Hall of Fame in 1980.

"In her recently released history, The International Best-Dressed List: The Official Story, Collins dishes on the backstory, intrigue, glamour and enduring cultural impact of the list, which will mark its 80th anniversary this year." —THE REAL REAL

"The voluminous book chronicles each era, beginning with the 1940’s when women voted to the List were better known for their marriages than for personal achievements. The 50’s introduced younger glamour with the likes of Audrey Hepburn, Grace Kelly and Britain’s Princess Margaret. The 1960’s chapter, “Beautiful People and Elegant Rebels”, put entertainer Diahann Carroll on the list, along with Barbra Streisand, Cary Grant and British supermodel, Twiggy. The 60’s era also showcased style icon Jacqueline Kennedy, during and after the Camelot years. During the 70’s, the recession, the hostage and energy crises impacted voters and individuals from television and pop culture made the List. This was followed by the prosperous 80’s, the 90’s “geek” and “grunge” cultures and the 2000’s when it reflected the effects of the internet, social media and fusion of the entertainment and fashion industries." —PROVOKR.COM 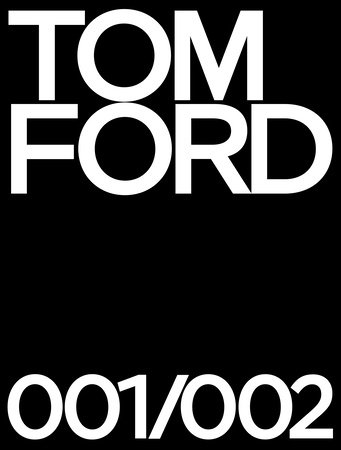 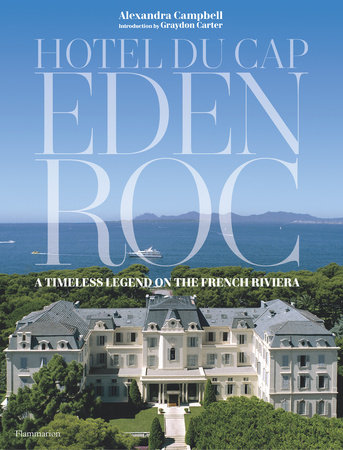 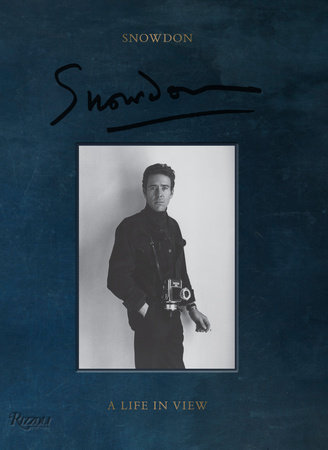 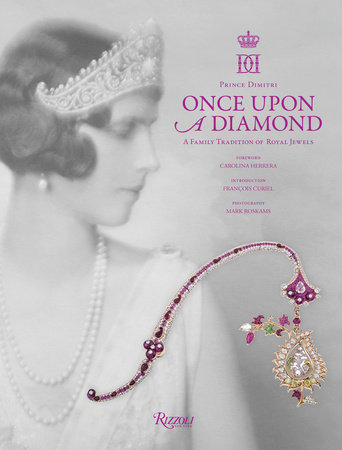 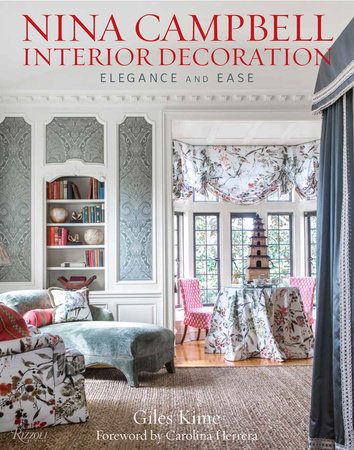 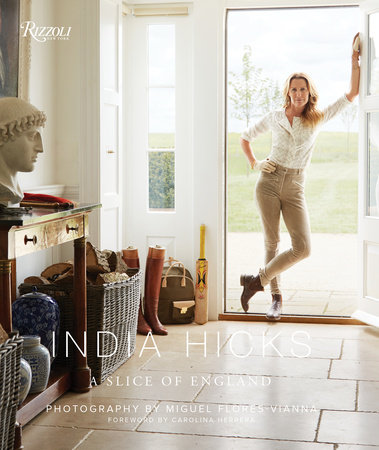 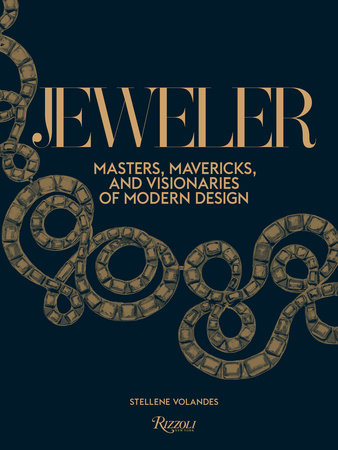