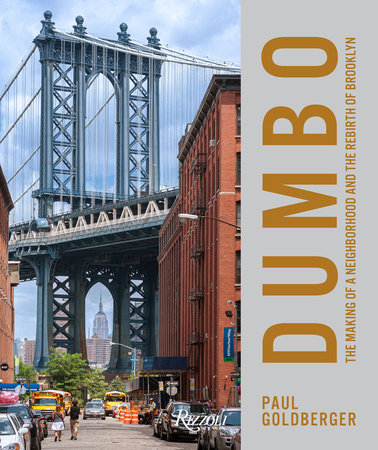 The illustrated history of a seminal New York neighborhood--a story of birth, decline, and renewal, of high design, of grit and glamour--a tale of real estate wrangling, of art, of commerce.

DUMBO, an acronym for Down Under the Manhattan Bridge Overpass, is a flourishing neighborhood in the New York City borough of Brooklyn. Romantic cobblestone streets, stunning views of Manhattan, the East River, and New York Harbor, and storied architecture framed by the iconic silhouette of the Brooklyn Bridge characterize this extraordinary place. DUMBO, however, was not always flourishing--nor always called by this curious appellation. What we now know and see of the neighborhood is largely the product of adventurous artists and, in the end, the determination of a man with a vision. The story of DUMBO is at once the story of New York and, as well, a story of urban rebirth and our nation's return to the city, a tale involving real estate, of buying and selling with acumen and nerve, of beautiful place-making, and of people who have settled in a long neglected, but extraordinary locale--a place of much history, and, now, of brilliant resurgence.
This volume considers this seminal New York neighborhood with both historic imagery culled from the great city collections as well as new photography taken specifically for the book. It features compelling streetscapes and dramatic views of transformed one-time industrial spaces, intimate apartment interiors, park spaces, and archival imagery from the area's richly layered past, all as seen through the eyes of Paul Goldberger, one of our nation's great writers on architecture, space, and New York.

Paul Goldberger, whom The Huffington Post has called "the leading figure in architecture criticism," is now a contributing editor at Vanity Fair. From 1997 through 2011 he served as the architecture critic for The New Yorker, where he wrote the magazine's celebrated "Sky Line" column. He also holds the Joseph Urban Chair in Design and Architecture at The New School in New York City. He was formerly Dean of the Parsons school of design, a division of The New School. He began his career at The New York Times, where in 1984 his architecture criticism was awarded the Pulitzer Prize for Distinguished Criticism, the highest award in journalism.

"Zeroing in on one of New York City’s most visually dramatic neighborhoods— from stunning views of Manhattan and the East River bisected by the iconic Brooklyn Bridge to romantic cobblestone streets and industrial warehouses converted into luxurious contemporary condominiums—DUMBO tells the illustrated history of a Brooklyn neighborhood’s birth, decline and its modern-day revival with the “no guts– no glory” battle cry of visionary developers and husbandand-wife duo David and Jane Walentas. With new photography and archival imagery of streetscapes, apartment interiors, historic architecture and park spaces, DUMBO is narrated by Pulitzer Prize-winning critic of architecture Paul Goldberger." —LUXE INTERIORS

"The current tony residence of a moneyed elite, Fulton Landing — as the Brooklyn waterfront between two bridges, the Brooklyn and the Manhattan, used to be called before Dumbo was dubbed the name of a Disney cartoon elephant (acronym for Down Under the Manhattan Bridge Overpass) — looks to many today like a no-brainer for development, with its cobblestone streets and spectacular views of Manhattan. Hindsight, as they say, is 20/20. But as the noted architecture critic and Amagansett resident Paul Goldberger tells it in an elegant new coffee table tome, "Dumbo: The Making of a Neighborhood and the Rebirth of Brooklyn," even the most seasoned eyes did not see the potential. Through a decades-long mix of dreams, paperwork, battles, and persistence, David and Jane Walentas, joined by their son, Jed (after a stint working for Trump), made Dumbo what it is today. Mr. Goldberger tells the story, now legend, about how David, in a casual elevator chat with an artist in SoHo in the late 1970s, asked what's the next place. Well, the rest is, as they say, history." —EAST HAMPTON STAR

"Goldberger tells the extraordinary tale of the development (and rebirth) of Brooklyn’s gritty, industrial waterfront that turned Dumbo into one of the hottest, most in demand areas in NYC." —DANSPAPERS.COM

"Pulitzer-winning critic Paul Goldberger, who has penned books and countless columns on the architecture and the architects of New York City and the Hamptons, is out with a new book this month, DUMBO: The Making of a New York Neighborhood, which he says is more of a saga — with a lot of drama to it — than a conventional architecture book." —SOUTHAMPTON STAR 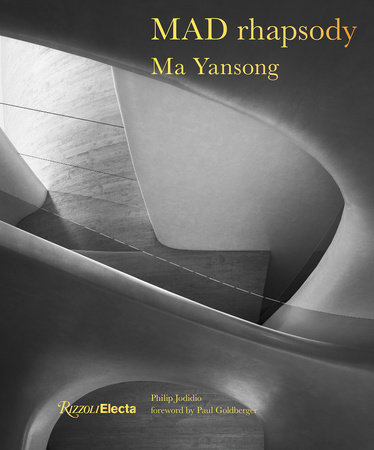 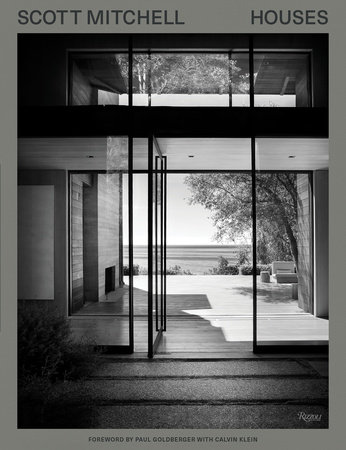 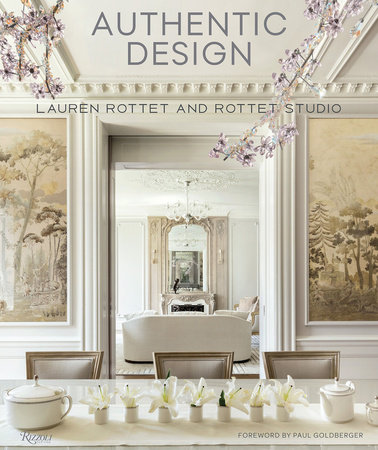 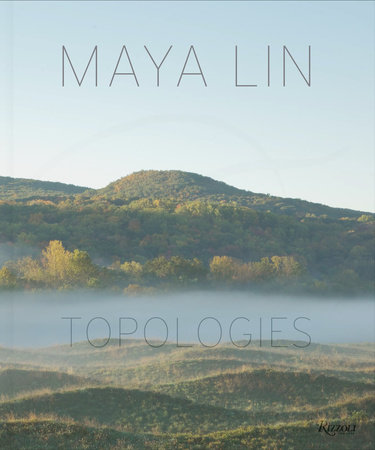 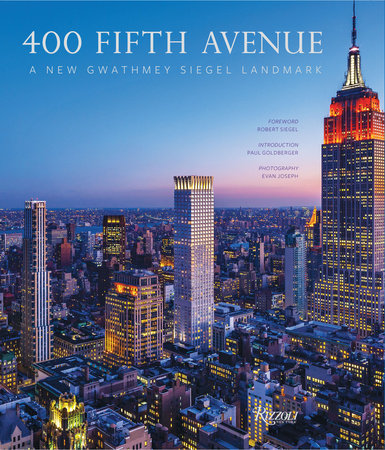 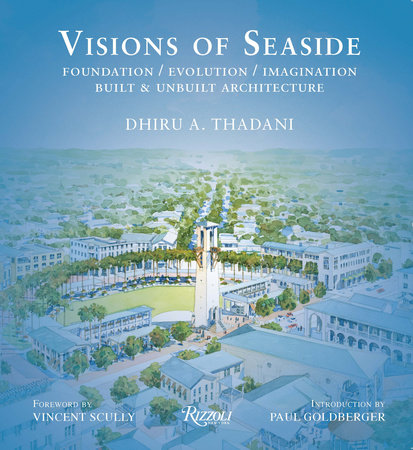 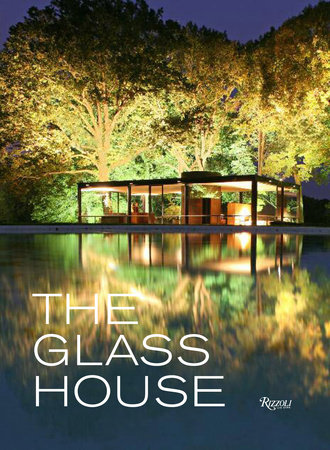 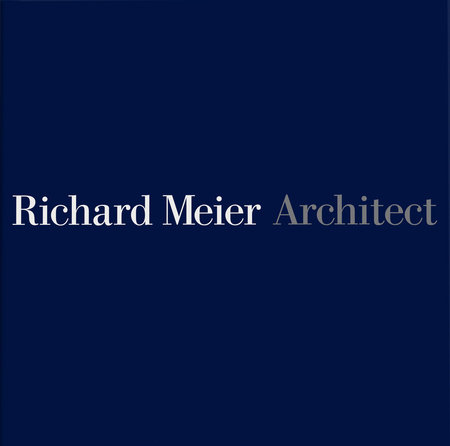