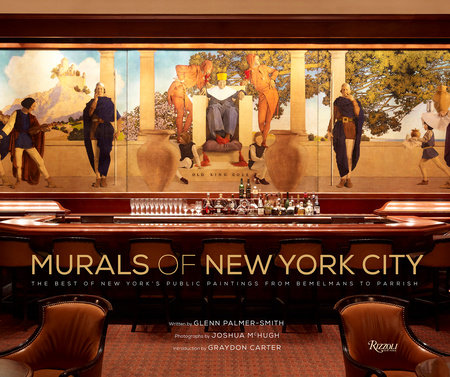 "If you've missed the experience of walking around New York, stepping into a lobby you've never seen before, or relaxing at a bar just to soak up the atmosphere, you can always take an armchair tour. The handsome book Murals of New York City (Rizzoli) offers a look at some of NYC's most impressive large-scale artworks—the paintings that make a building's interior one of a kind."
—ROCKEFELLER CENTER BLOG