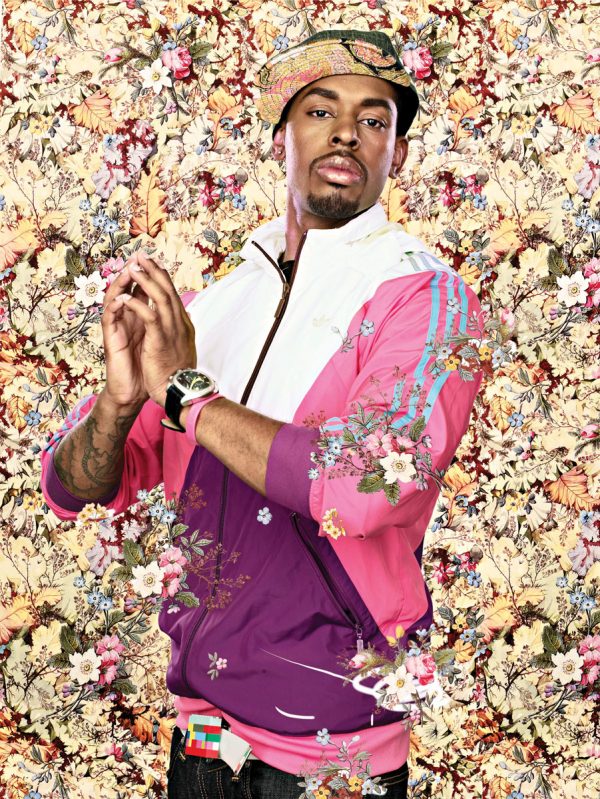 Congratulations to artist Kehinde Wiley for being named this year’s recipient of the U.S. State Department Medal of Arts!

Secretary of State John Kerry will award Wiley on January 21st for his “substantive commitment to the U.S. State Department’s cultural diplomacy outreach through the visual arts”.
You can read more about this story via the New York Observer.

Image: After Jean-Auguste Dominique Ingres’ “The Virgin with the Host,” 2009. From Rizzoli’s Kehinde Wiley.

Another great place to find Rizzoli Books on the web!