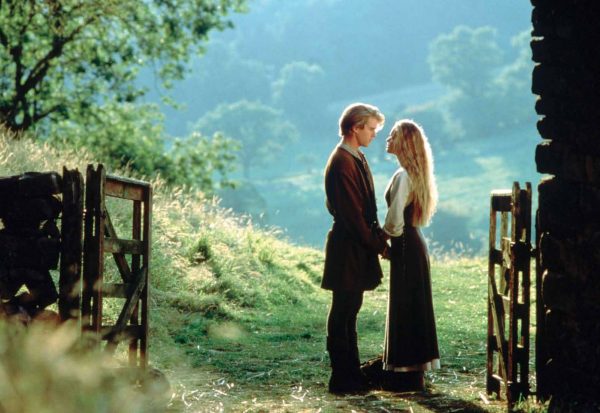 One of the most hilarious, romantic, adventurous, and best-loved movies of all time, “The Princess Bride” is a touchstone in the lives of generations of moviegoers. Now, for the first time, millions of fans will have the opportunity to own the first book to celebrate the magic and memories of the seminal film.

Watch below as Rizzoli editor Robb Pearlman shares his behind-the-scenes experience while working on the new book “The Princess Bride: A Celebration” and finds a treasure trove of images from everyone’s most-loved moments, as well as never-before-seen behind-the-scenes photographs, script pages, production designs, and reminiscences from cast and crew.

“The Princess Bride”, written by William Goldman, is a timeless story set in the mythic land of Florin, where Princess Buttercup and her true love, Westley, must face kidnappers, vengeful swordsmen, an evil prince, a fire swamp, and rodents of unusual size. Its hilarious and exciting storyline, set within the loving framework of a grandfather reading to his grandson, made the film a box-office hit and pop culture phenomenon. The film starred Cary Elwes, Robin Wright, Mandy Patinkin, André the Giant, Wallace Shawn, Chris Sarandon, Christopher Guest, Billy Crystal, Fred Savage, and Peter Falk. It is best known for being an undeniably loved, oft-quoted piece of American cinematic history. Fans will find it “inconceivable” that it has been twenty-five years since Westley and Inigo Montoya first stormed the castle.

Love Where You Live: At Home in the Country