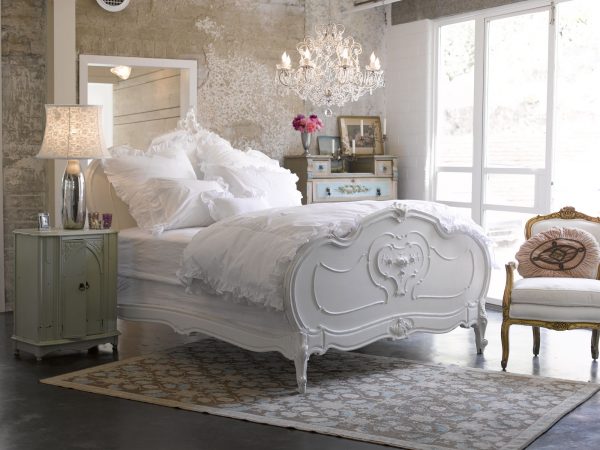 After what felt to many like the longest winter on record, the trees have begun to bud, the flowers are in bloom, and Spring is finally upon us.

As we move into this season of renewal, Rizzoli is honored to receive praise for our Spring 2015 titles from a number of well-regarded and respected news outlets and publications. We present to you a sampling of their reviews below.

“A battered painted dresser; an overstuffed sofa covered in faded, flowered fabric; a chipped vase filled with nearly-gone cabbage roses; a light fixture draped in ropes of rock crystal. These design elements are a few of the lasting legacies of Shabby Chic, the home décor empire founded in the late ’80s by British transplant Rachel Ashwell. In her latest book, The World of Shabby Chic, the design doyenne looks back on her humble start in both life and business and shows how to mix tattered elegance with easy comfort.”
—L.A. Times 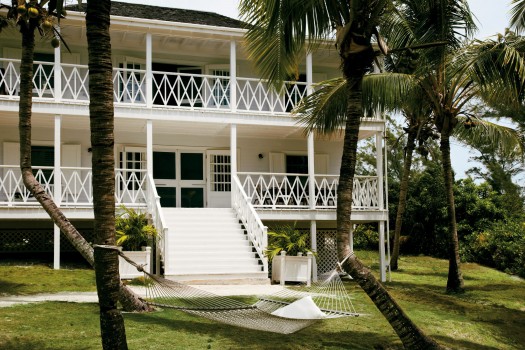 “India Hick: Island Style invites us all to slide into our metallic espadrilles and find comfort in the shade in a hammock alongside she and her naturally tanned brood… The timeless homes she designs are strikingly gorgeous and provide more stylistic range than I would have expected in a book of this title. Her eye for detail and breadth of knowledge is clear, as is her father’s influence. The influential David Hicks would be incredibly proud of India’s regal take on casual living. It is inspiring to see the wide range of styles that comprise island living. This stunning book she offers a roadmap for achieving a similar aesthetic into your own home.”
—Franki Durbin

“A new book by interior designer Windsor Smith celebrates interiors that are at once elegant and practical. ‘I want to knock down conventions and open up rooms so they work with the way we live now,’ she writes in the introduction to Windsor Smith Homefront: Design for Modern Living. ‘I don’t aspire to create beautiful rooms for people, as much as I want to change the way we live in them.'”
—Architectural Digest 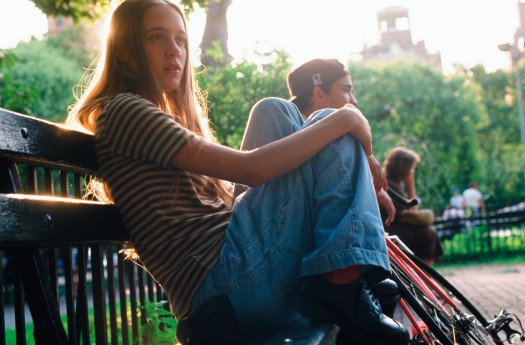 “Chloë Sevigny’s personal style has always been an eclectic mix of downtown New York with a just the right amount of girlishness-think white playsuits paired with pearls and a pair of white high tops in the summer or a fluorescent purple cocktail dress worn with a choker made of black ribbon with a single bejeweled cross. When she was just 19, The New Yorker trailed her for a profile piece and proclaimed her as “the coolest girl in the world.” At the time, she starred in a Sonic Youth music video, appeared in Details magazine and in a movie and photo series by Larry Clark. As Rizzoli’s new tome [Chloë Sevigny] proves, little has changed since the ’90s-Chloë is still as cool as ever.” —Harpers Baazar 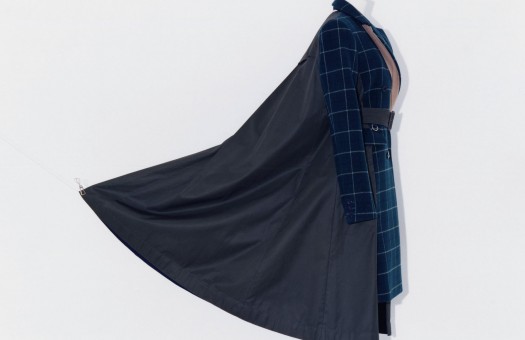 “Though I think of myself as a unique dresser, I am hardly alone in my enthusiasm for Sacai. In fact, my penchant is shared by so many of my fashion constitutes a veritable fashion cult. The designer responsible for this cult is Tokyo resident Chitose Abe… You can now find Sacai sold to quietly chic women at retail outlets in 36 countries around the globe, and this month Rizzoli will publish Sacai: A to Z. The book details the ethos and history of the house—a retrospective that includes Sacai paper dolls, a manga-style graphic novel describing Abe’s career path and even a detachable paper pattern, if you care to attempt your own Sacai.” —Wall St. Journal

“The late poet Maya Angelou once famously said, “I love to see a young girl go out and grab life by the lapels. Life’s a bitch. You’ve got to go out and kick ass.” Angelou, a black woman who defied convention in so many ways, grew up in the Jim Crow South and went on to become one of the most celebrated poets and authors in American history. She joined a canon of women who throughout history have defied expectations by daring to live wild, carefree lives in a male-dominated society. Amelia Earhart. Mae West. Josephine Baker. Eartha Kitt. Dorothy Levitt. Gloria Steinem. And with the introduction of the photo book Snapshots of Dangerous Women, other equally brave women, who — though nameless for the time being — now join them.” —Washington Post

“We know what you’re thinking: Is it really that hard to scramble an egg? But once you’ve had a taste of the scrambled eggs from Egg Restaurant in Brooklyn, you know: There are scrambled eggs, and then there are life-changing scrambled eggs. The latter is a piece of custardy heaven—and without the addition of any milk or heavy cream. So we got Evan Hanczor, one of the chefs at the restaurant and coauthor of the just-released cookbook Breakfast: Recipes to Wake Up For, to share his secret technique.” (VIDEO AT LINK) —Women’s Health 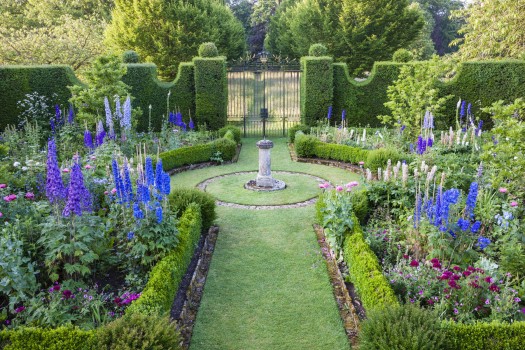 “With planting season close at hand, green thumbs can take inspiration from none other than the Prince of Wales. For more than 30 years, His Royal Highness has made Highgrove, his Gloucestershire estate, a proving ground for organic gardening and agriculture, yielding lush greenery and robust harvests. The acreage’s enchanting orchards, arbors, flower beds, and meadows are shown year-round in the new book [Highgrove: An English Country Garden], which also includes valuable horticultural insights from both Prince Charles and garden guru Bunny Guinness.” —Huffington Post 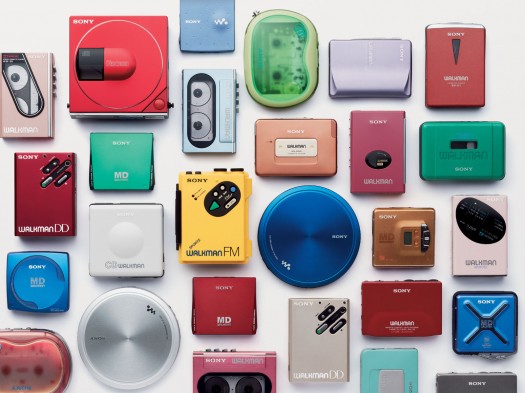 “From pocket-sized transistor radios to gaming consoles, Sony has been responsible for some of the most innovative products that many of us use today. Sony Design: Making Modern is the latest book from Rizzoli that aims to celebrate not only the company’s vast archive of forward-thinking designs, but also the impact its technology has had on our culture for almost 70 years. Found within the pages are photographs that bring back some of the long-forgotten electronics to light, as well as in-depth case studies documenting the development of several recognizable devices that include the classic WALKMAN, the Handycam, and of course, the ever-popular PlayStation.” —Hypebeast 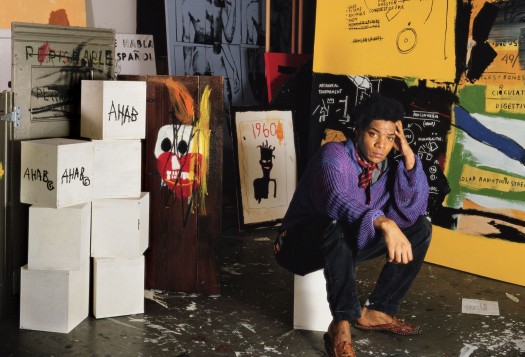 “There are very few artists whose random Mead composition notebooks would warrant a large-scale retrospective as Basquiat’s do in Basquiat: The Unknown Notebooks. But Basquiat’s use of language and words was just as important as his use of paint and imagery. The mish-mash of words intermixed with his symbols combine to create a powerful narrative form of visual art. Basquiat’s work has never been something you can look at, nod your head to, and move on to the next piece. To fully engage the subtext of his paintings you need to inspect every part of the piece: take in the words one by one, absorb the symbolism, and try and decide what the smattering of imagery means to you.” —Forbes 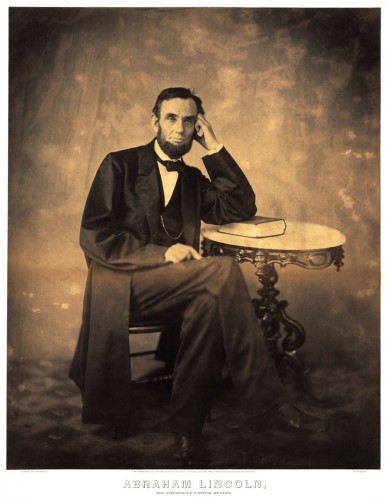 “An intriguing entry [onto the list of the host of Lincoln-related books] is from Richard Lowry, a William & Mary professor with a background in literature, cultural studies and visual culture: The Photographer and the President: Abraham Lincoln, Alexander Gardner, and the Images that Made a Presidency. Lincoln saw the political value of promoting his likeness, and Gardner grew in his increasingly subtle portraits of the president. Their “partnership,” Lowry writes, changed the way Americans saw and experienced the Civil War.” —Chicago Tribune

“Every great once in awhile, reference books are written and published that become the “go-to” source for a multitude of information. The Complete Guide to Fresh and Saltwater Fishing by Vin T. Sparano is one of those rare books. [T]his book contains information on fly fishing and a range of other traditional methods and subjects. This book contains nearly 600 photographs and illustrations that assist with the detailed explanations and instruction. The Complete Guide to Fresh and Saltwater Fishing has earned a well-deserved space on the OTFM office bookshelf.” —On The Fly Magazine

Libbie Summers on her new cookbook “The Whole Hog Cookbook”